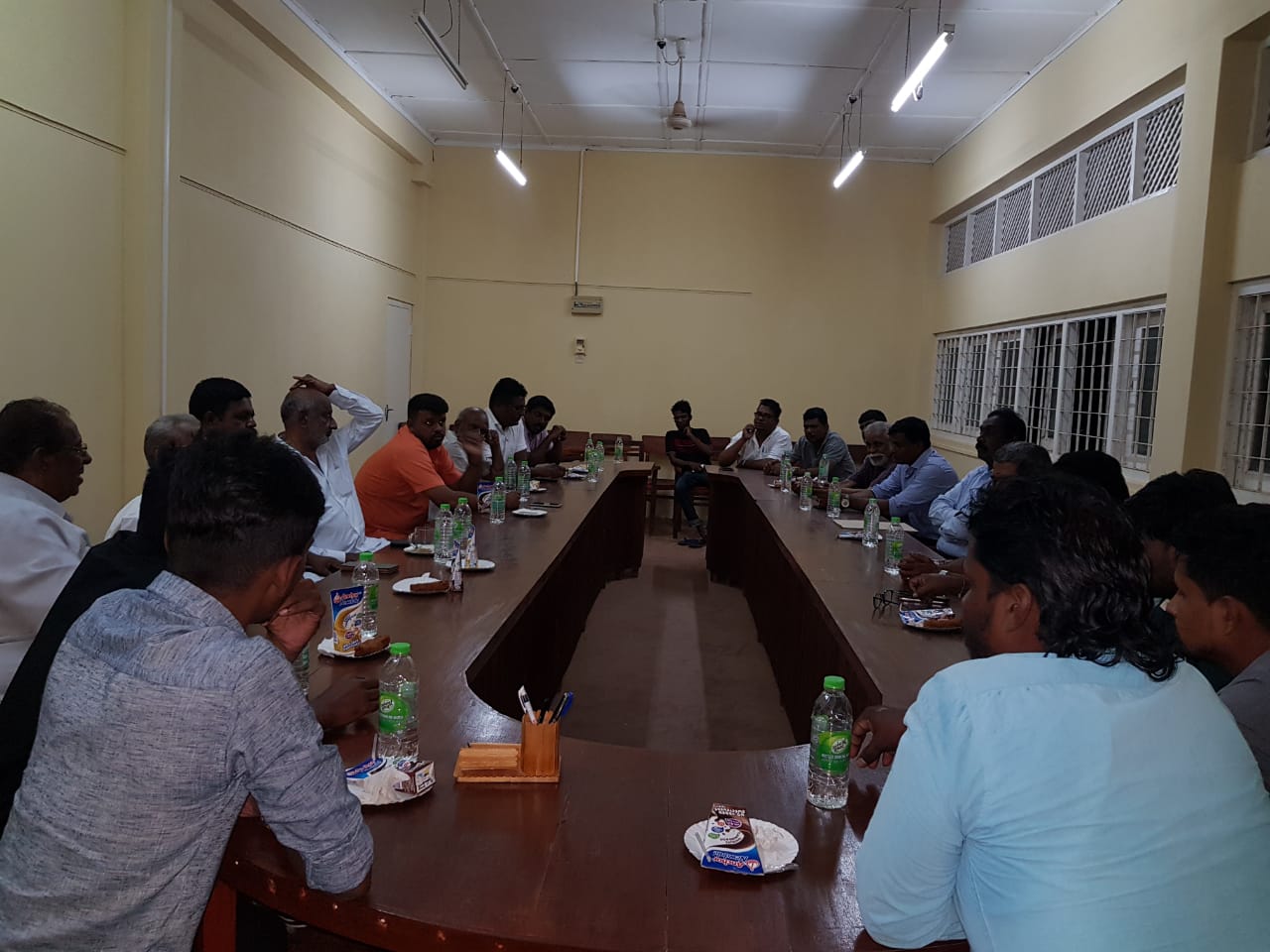 A discussion with the representatives of Tamil Political Parties was held by the Jaffna University Students Federation yesterday.

discussions were undertaken on what stance should Tamil people take on President’s Election.

Along with the representatives of the Student Federation, Representatives of  Ilankai Tamil Arasuk Kadchchi, Tamil National People’s Front, PLOT, EPRLF and TELO participated in the meeting.

On behalf of ITAK, MPs, Mawai Senathyrasa, S.Sritharan and former NPC Leader of the House C.V.K.Sivagnanam, On behalf of TNPF its National organizer and AAL Manivannan and AAL Sugash, on behalf of  Tamil Makkal Koodany, K. Aruinthavapalan and T.Sitparan, on behalf of EPRLF, MP, Sivasakthy Ananthan, Onbehalf of PLOT, MP, T.Sitharthan, former member of TPC, P.Kajatheeban, and S.Ragavan and on behalf of TELO,  TELO General Secretary and AAL, N.Sri Kantha participated in the meeting.

Commenting on the meeting the parties said that a consensus had been reached to move towards the welfare of Tamil people. Further meeting will be held on Monday they said. 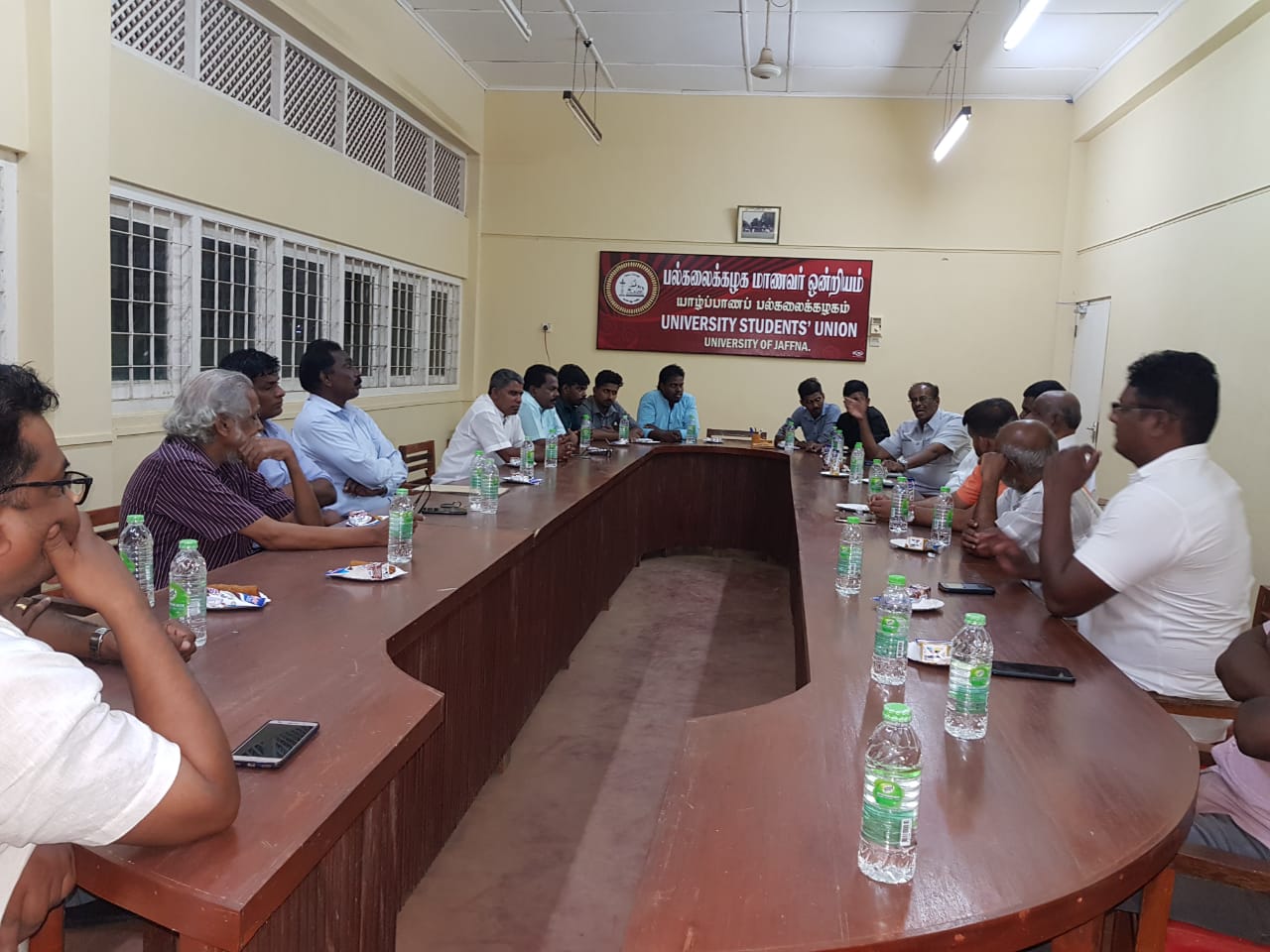 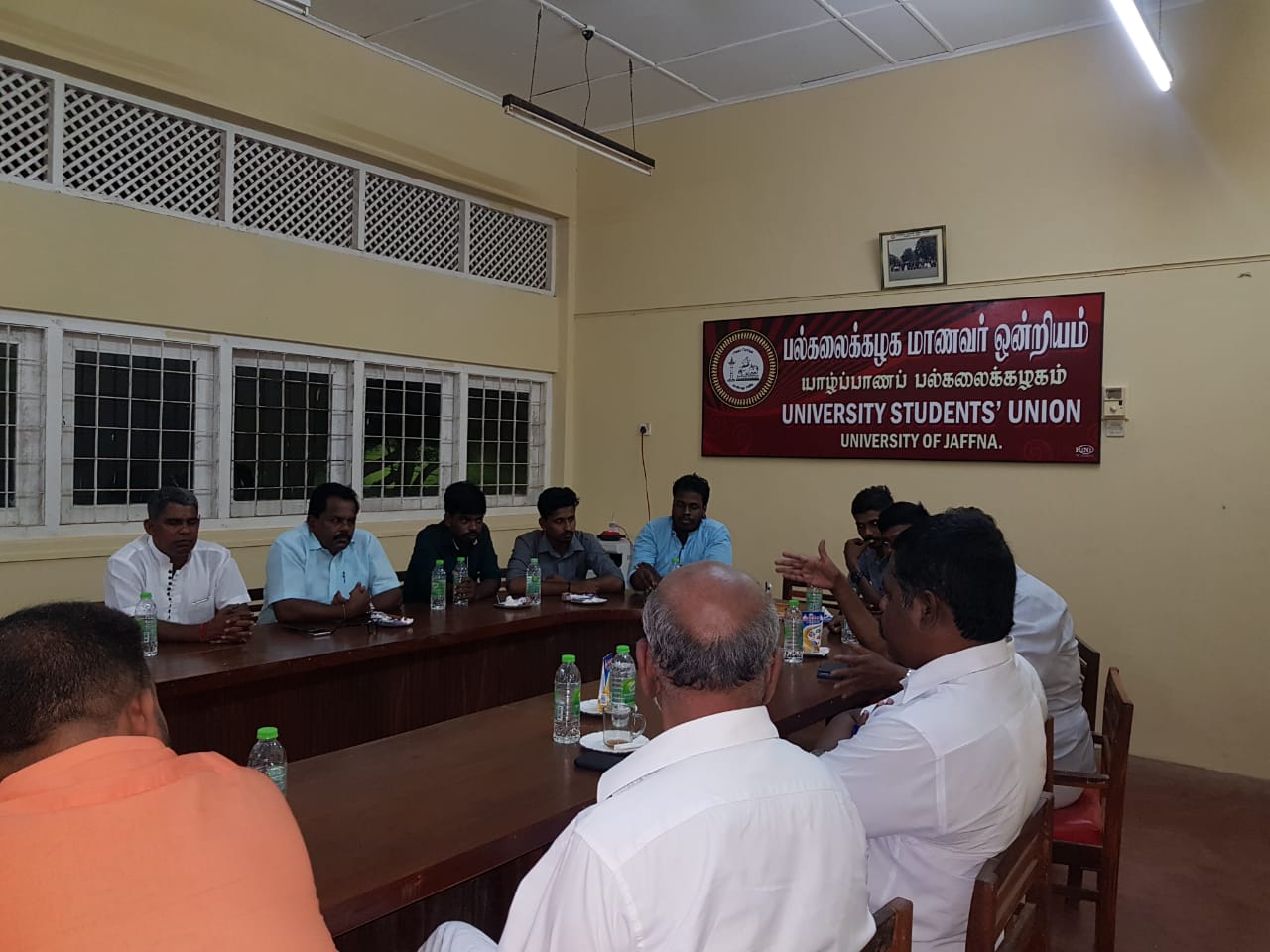 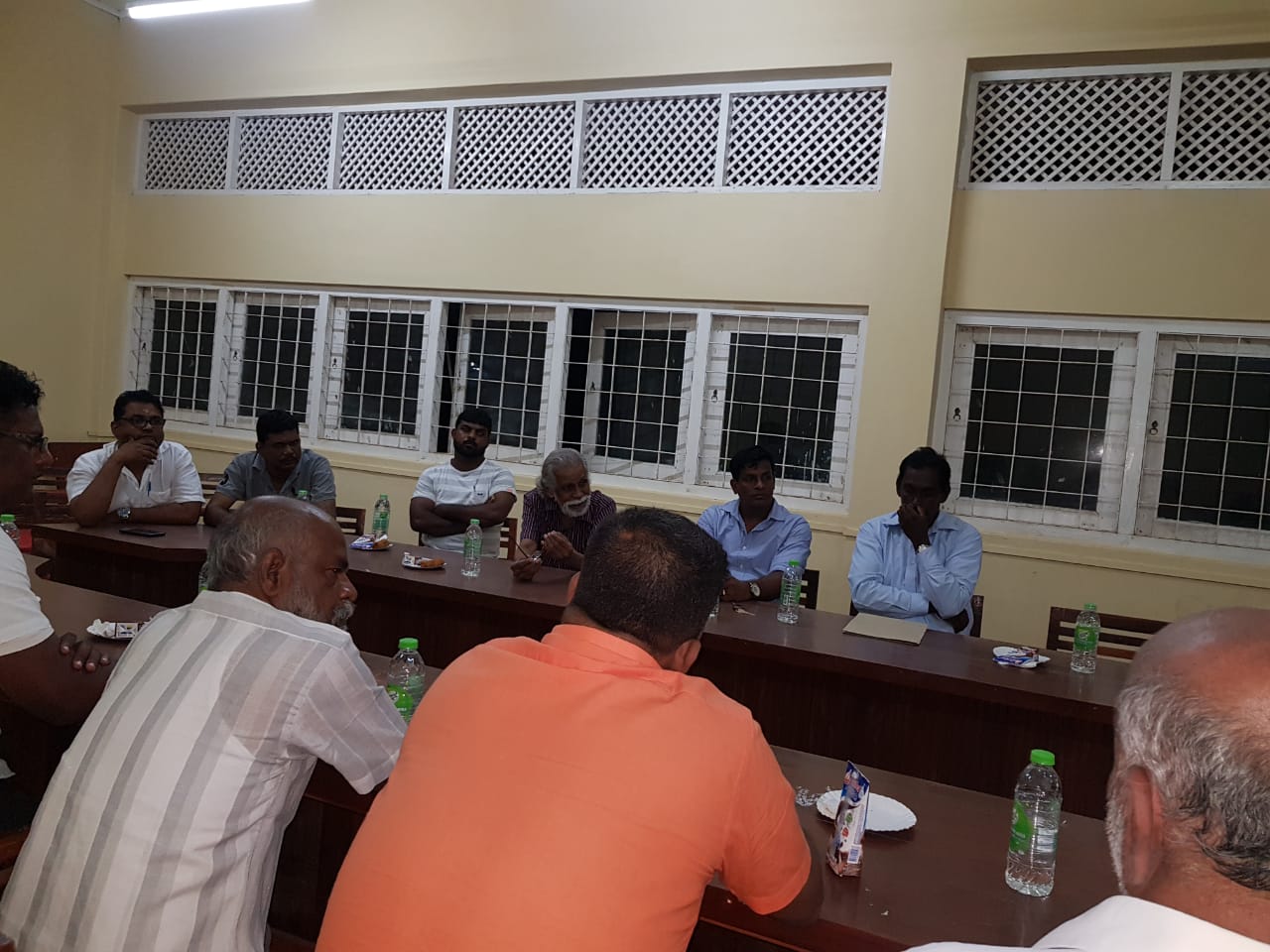 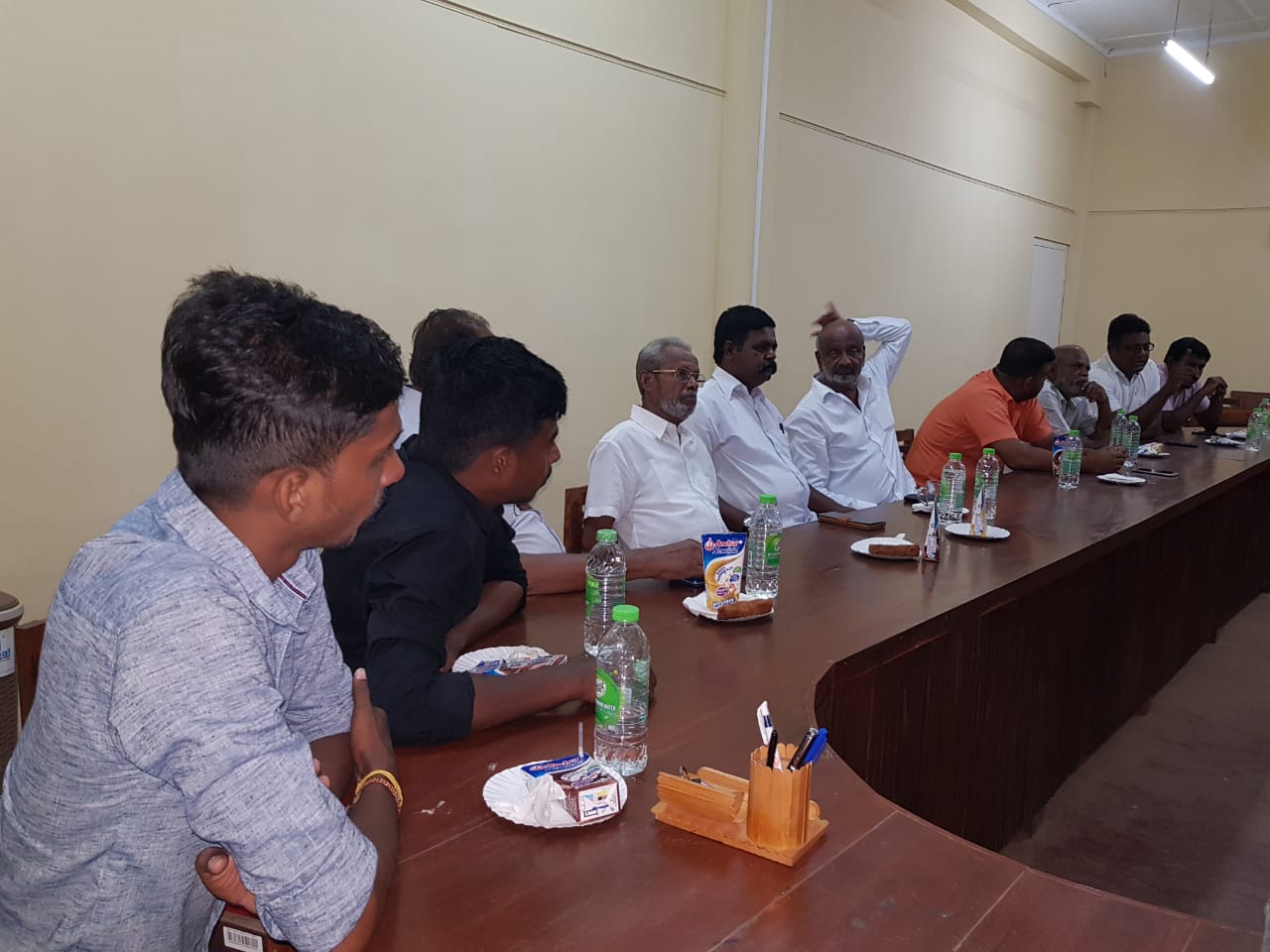