More than 75 shops were gutted yesterday night by a sudden fire which went ablaze yesterday night. The traders were in shocked by the loss of tens of millions worth of their merchandise going up in flames. Tension prevailed in Kilinochchi all through the night.

The Market was operating busily all day and went on fire around 9.30 p.m. The fire starting in one shop quickly engulfed the whole Market. The Army and Police personnel who came immediately fought hard to control the fire, along with the public. With the help of the Fire Brigade  personnel who came from Vavuniya the fire was brought under control after around 2 hours.

The traders commented that if Kilinochchi had had a fire Brigade this disaster would not have happened. The full damage report was not known yet. The Market will be closed today, it had been announced.

The 35th Graduation Ceremony of the University of Jaffna

Sri Lanka becomes another Myanmar; Take stern action against all war criminals in Sri Lanka: ITAK request to the US 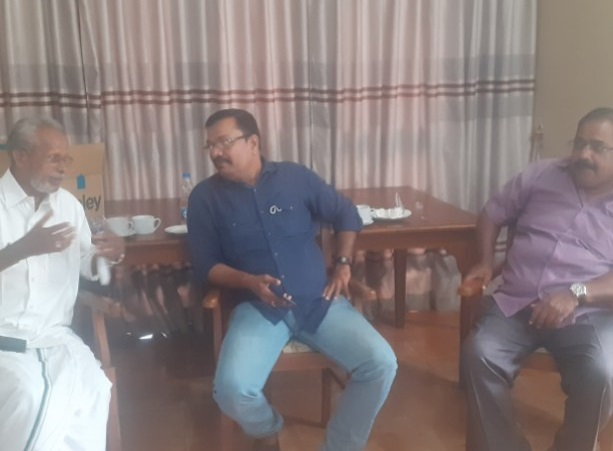 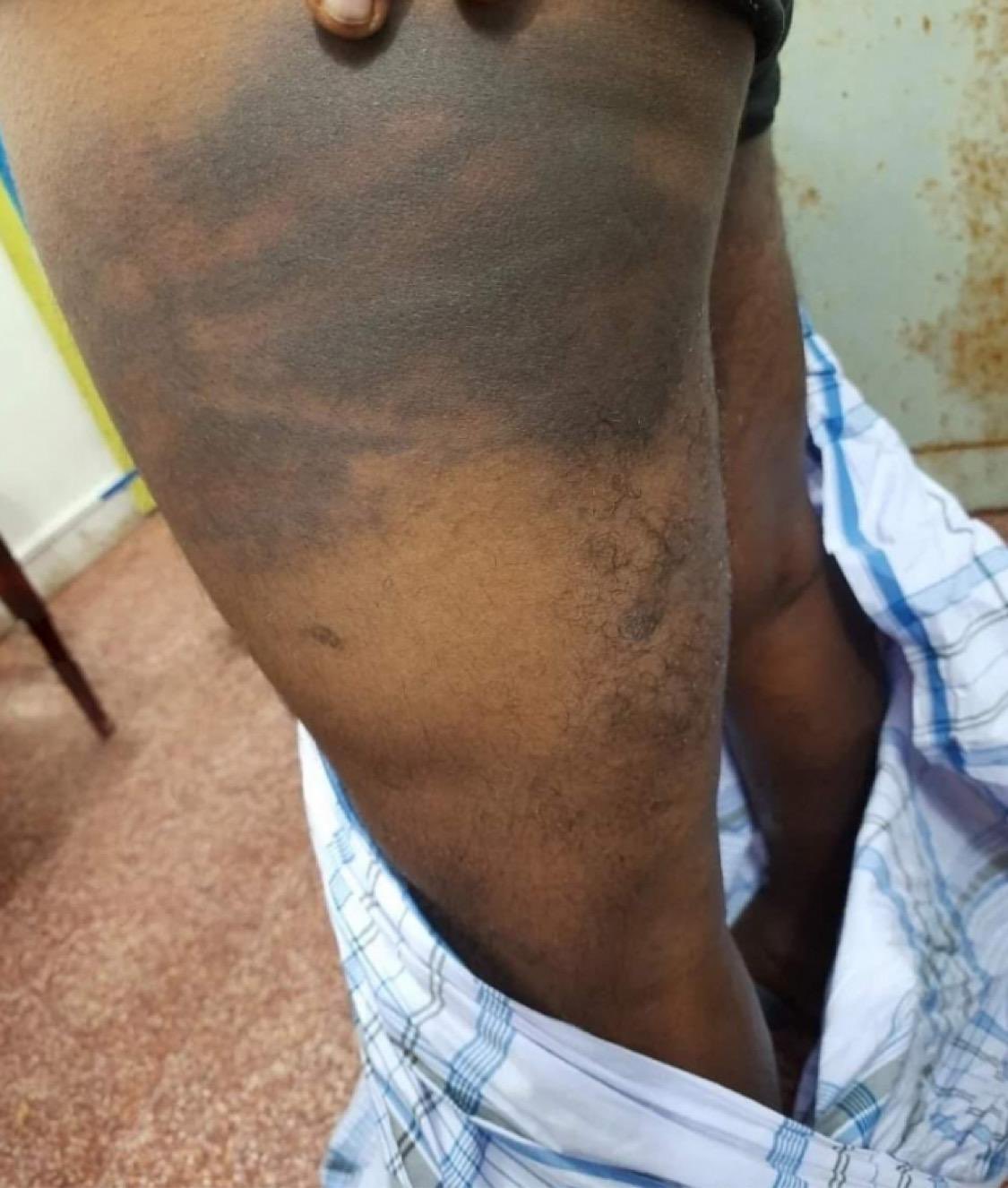