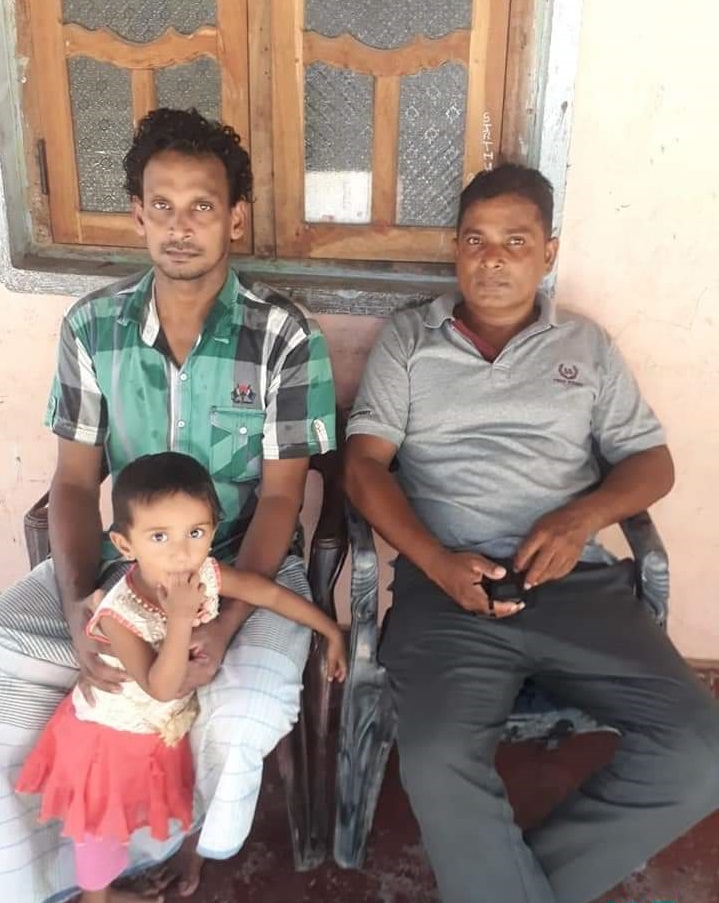 The former Porazhi Ajanthan who was arrested after the Vavunatheevu killing of two policemen and released later was directed to appear in court today.

It was earlier directed he should appear in court yesterday to get his release order confirmed. However he was asked to appear today as only an judge attended the court yesterday.

2 Policemen were shot and hacked to death at Vavunativu in Baticaloa on 30.11.2018 and consequently two persons including Ajanthan were arrested. However, after the driver of Sahran, the main suspect in the Easter Sunday suicide bombing, was arrested later and he confessed that the Vavunativu police men were murdered by him.This confession had made President to order the release of Ajanthan.

He was produced by the TID before Actg. Magistrate V.Thiyageswaran and was released on bail.