Dengu on the increase in the North: says the Director for Dengu Elimination 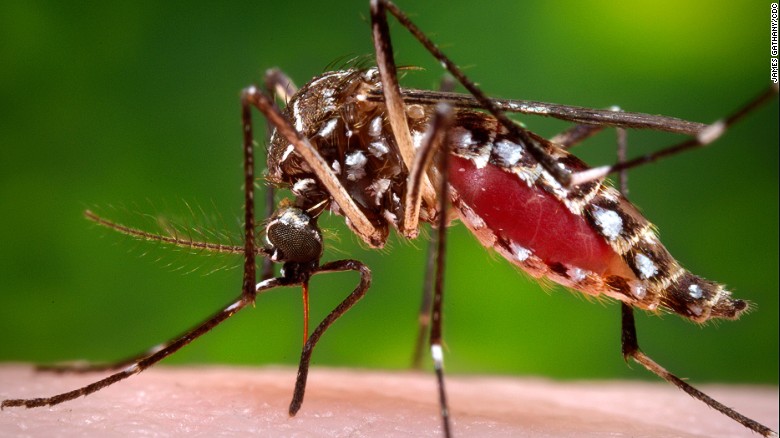 The number of persons afflicted with Dengu in the North, especially in Jaffna is increasing. The Director for Dengu Elimination, Dr. Kakistha Thisera inspected the situation in the North and has strongly instructed to take action to eradicate Dengu calling in the support of all sectors.

The team led by Dr. Kakistha Thisera inspected several locations afflicted with Dengu and later held a meeting in the Provincial Ministry of Health.

To date 1,700 persons were afflicted by Dengu and only 600 were identified as having Dengu during the corresponding period last year.

In the context of monsoon rains expected in one or two months, the chance of Dengu increasing also is more. Environment, especially around the Jaffna Teaching Hospital is polluted with polythene. It is the responsibility of all to make the environment clean, said, Dr. Thisera.

Previous Post4,607 unemployed Graduates register for state employment with 95 of them aged over 35 years Next PostIntervention in duty, Rowdiness- Kayts Chief Inspector complains against the ASP in charge of 3 divisions of Kayts