France is set to vote in the first round of regional elections, the first electoral challenge since the Paris attacks, which killed 130 people. The elections are viewed as a test of public support for the government’s response to the attacks on 13 November.

The far-right National Front (FN) is hoping to make gains and the centre-right Les Republicans party led by former President Nicolas Sarkozy is expected to win a majority of regions. 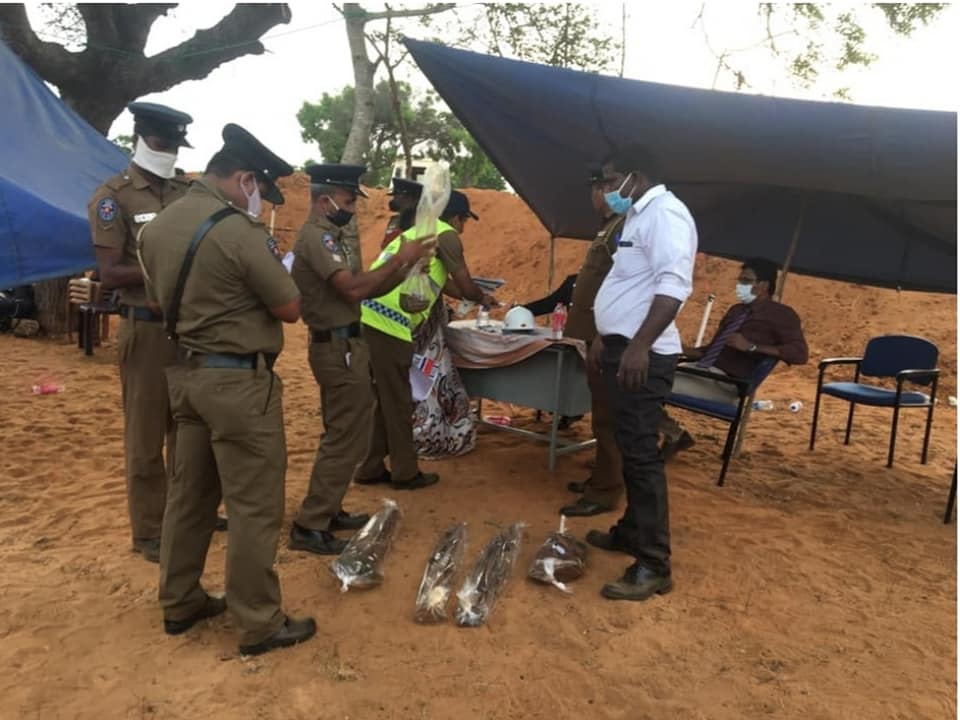 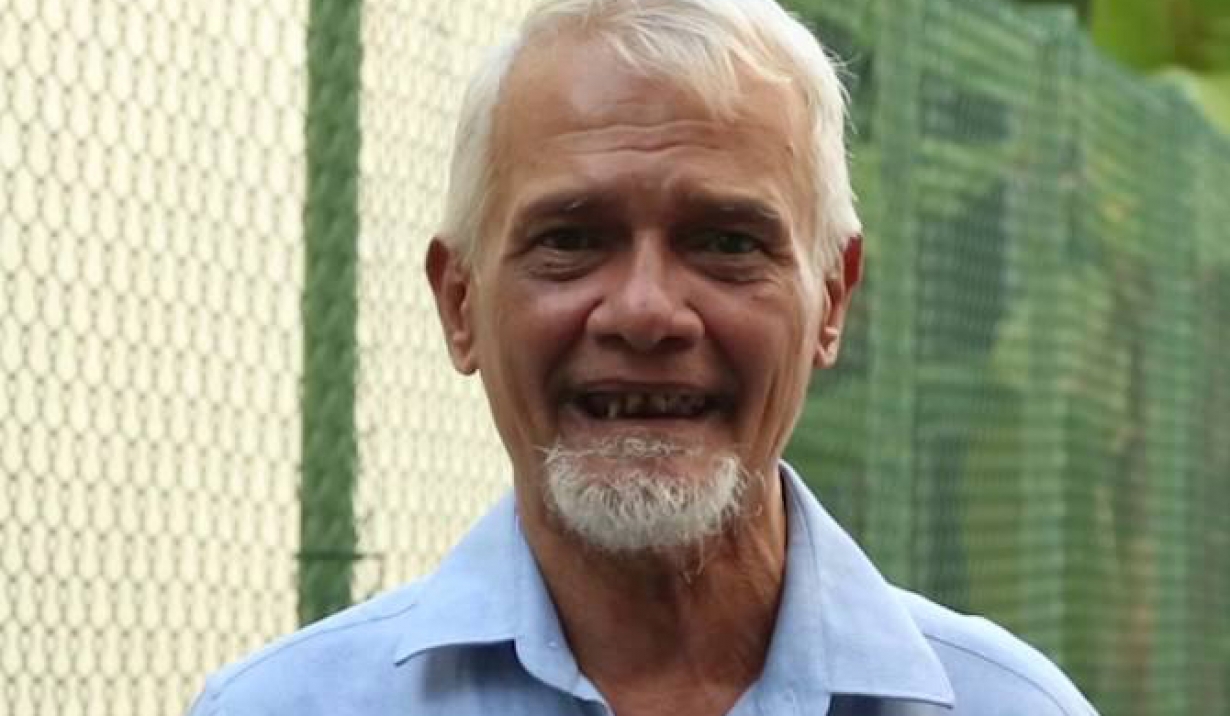 A constitution which could send Political Businessmen hoe is needed, says Victor Ivan in Kinniya