Hunt on for Sword wielding gangs: Police arrests 41 in raids in Jaffna 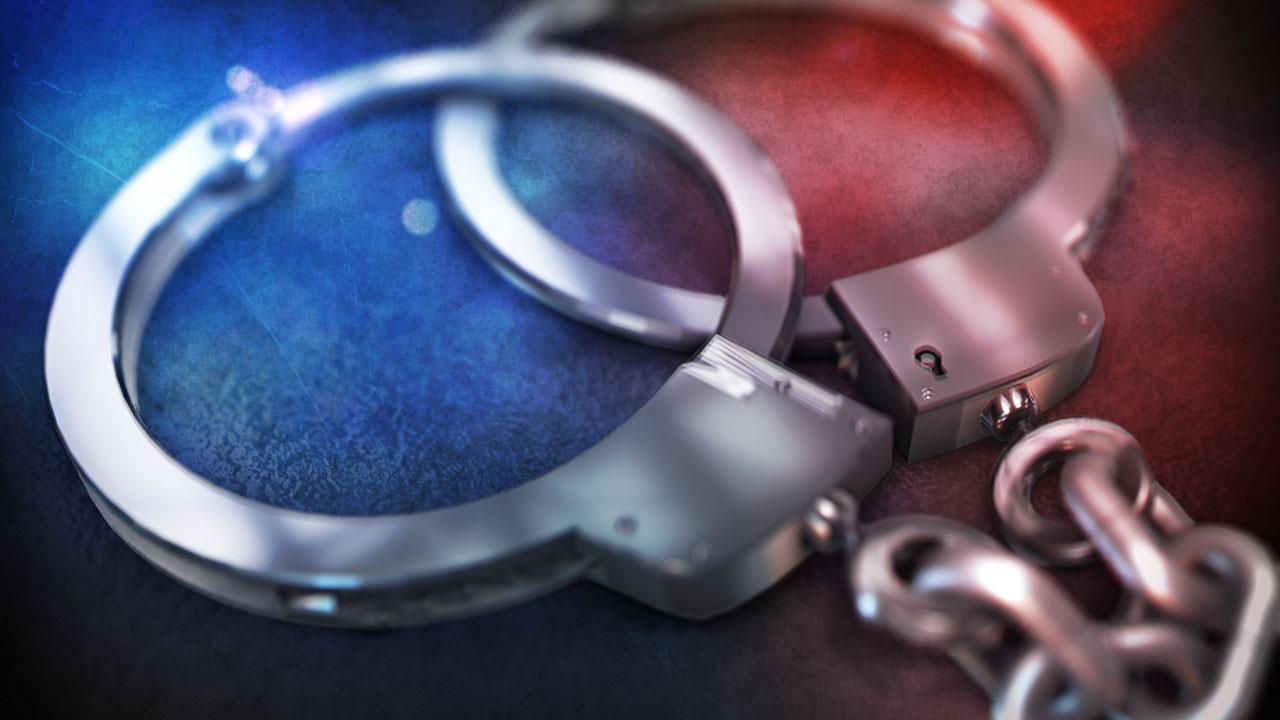 Following the sword attack incident that constituted a serious threat in Jaffna peninsula, 41 suspects have been arrested in raids made by the police, said the Police spokesman, Assistant Superintendent of Police, Ruwan Gunasekara.

Special search operations have been carried out in Jaffna,Kopay, Manipay and Chunnakam police areas.

Three police teams have been engaged in the search and arrest operations. Inquiries are being undertaken led by Senior DIG, Roshan Fernando, under the instructions of the IGP.

6 suspects alleged to be involved in the sword attack that occurred last week have been arrested.

Most recent arrests were made on the basis of information revealed by the above said arrested persons.