Gunmen used a vehicle packed with explosives to blast their way into the Sahafi hotel compound before storming the building, police said.

Victims included at least one MP and the general who led the 2012 offensive that drove al-Shabab out of Mogadishu.

African Union troops and government forces say they have regained control of the hotel after a fierce gun battle.

The hotel is popular with Somalia’s members of parliament. 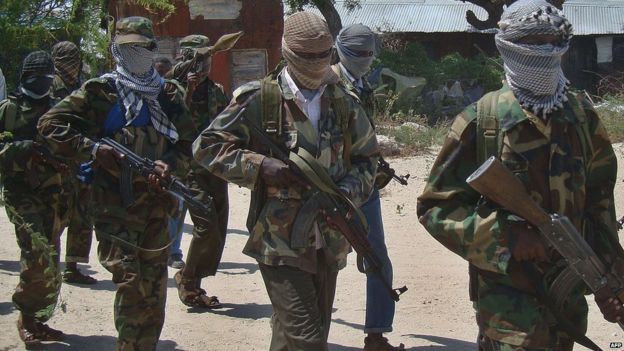