Playing an aggressive game right from the start of the of the National Schools under 19 Division – B Championships conducted at the Colombo Wesley College Courts from 4th –  7th this month, and reaching the final unbeaten, Jaffna Hindu College beat comfortably Colombo Dharmapala College to clinch the championship.

Similarly Kokkuvil Hindu College fought valiantly to clinch the bronze in this Championships. It is considered a mile post in the History of the Basket Ball of the Jaffna District.

Likewise, Kokkuvil Hindu Qualified for QF, beating Panadura Lyceam by 60: 58, Kurunegalla Sr.Annes by72:67 and Colombo Wesley College by 50: 46 . It beat Ambalangoda Kalurathne College in the QF to reach Semi Finals,  but lost to Lost to Colombo Dharmapala College in the Semi Finals by 54: 51. 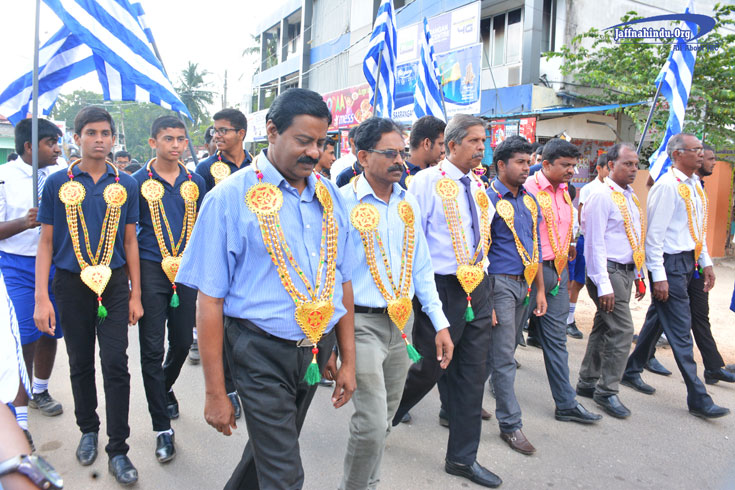 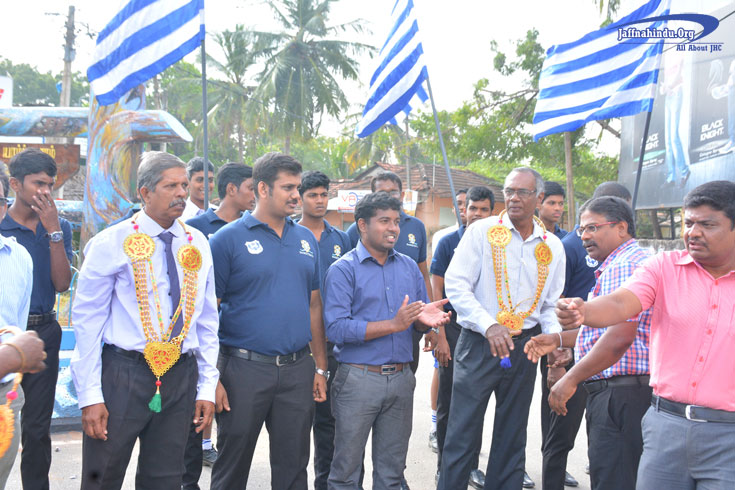 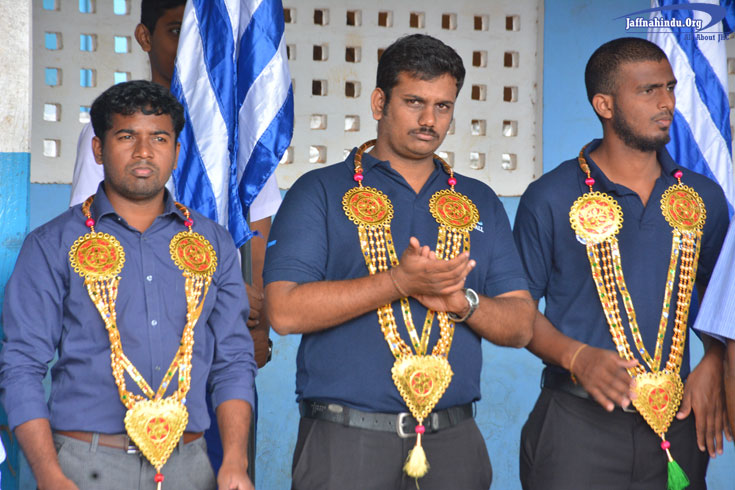 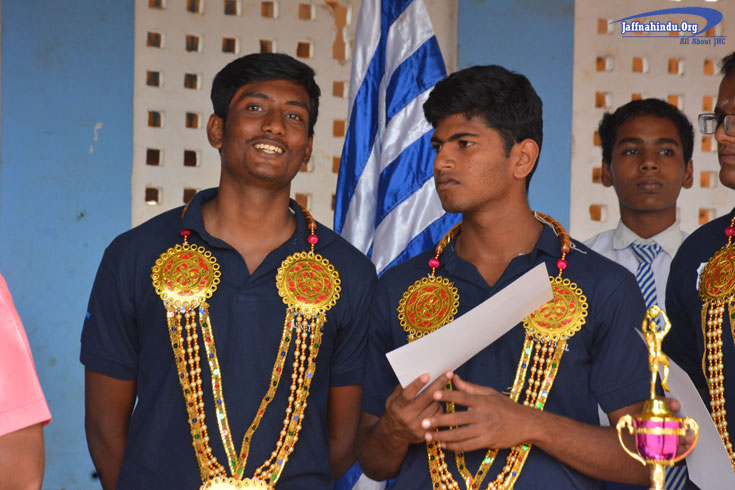 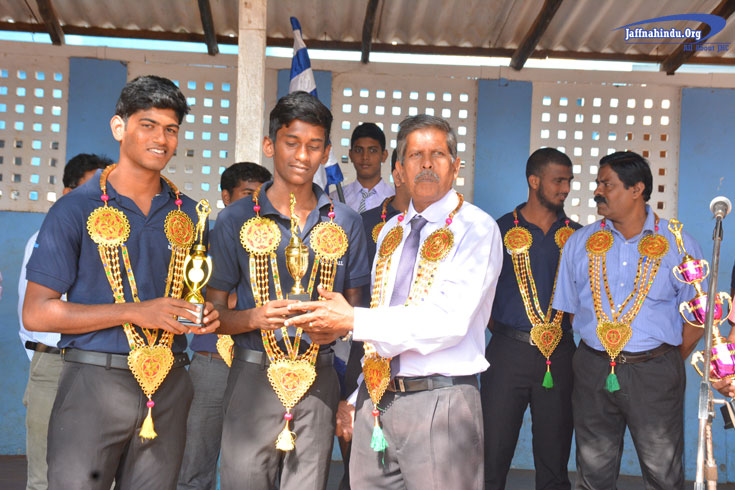