Actor-filmmaker Kamal Haasan, who has worked with R Madhavan in Tamil drama ‘Anbesivam’, has wished the latter for his upcoming film ‘Irudhi Suttru’, in which he plays a boxing coach. Launching the trailer of ‘Irudhi Suttru’ said he doesn’t treat Madhavan as his protege, but as his friend.

“When I first cast Madhavan in a film I had written, his role was secondary to mine. We enjoyed working on the film. When everybody saw the film, they felt that the two roles were equal. That’s why I like Madhavan and that’s why he could’ve mistaken me for mentor,” Haasan said. 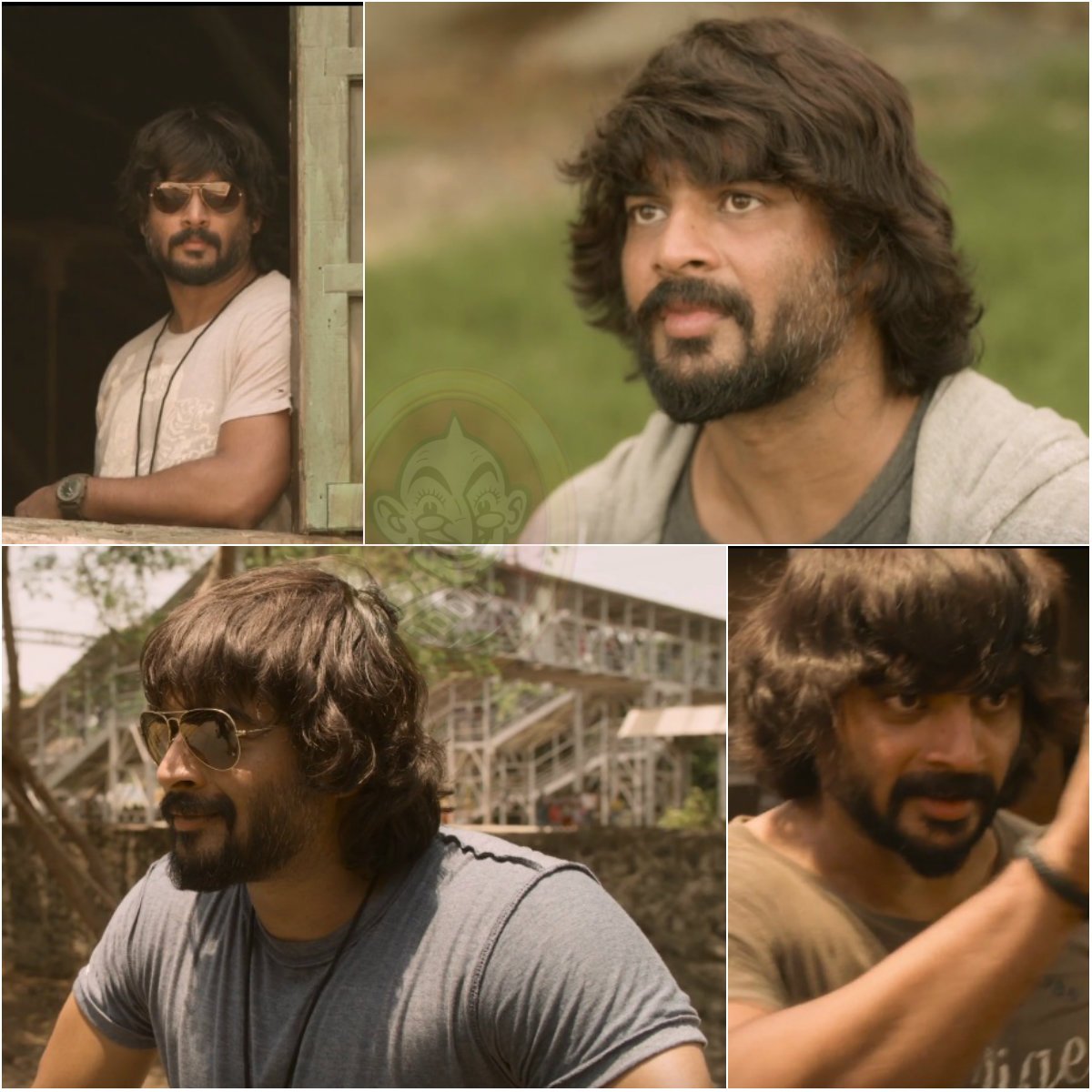 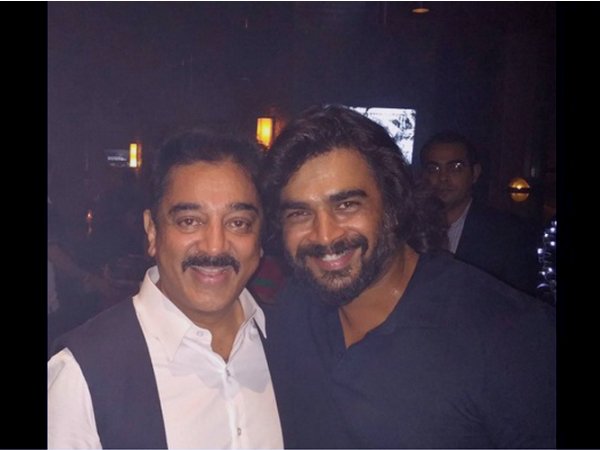