In a written message to the Eelam Tamil people, the leader of the Labour Party, Jeremy Corbyn emphasised his full support to right to self-determination for Tamils and right to determine their future by democratic means including referenda.

In a wide ranging statement issued on Friday, discussing human rights abuses, war crimes accountability, and the need for a political solution for the Tamil community, Jeremy Corbyn said that the Sri Lankan government would be expected to implement the resolution passed in 2015 at the UN Human Rights Council, which sets out measures, like the establishment of a fair and impartial tribunal to investigate, prosecute and punish the perpetrators of war crimes.

The need, for the Tamil people, who are eligible to vote, to vote for Labour Party, led by Jeremy Corbin, in the General elections to be held in Britain, on the June 8th, has been emphasized.

The Tamil people could greatly benefit politically, socially and economically by making the Labour Party led by Jeremy Corbin, who has consistently raised his voice continuously for the Tamil people from 1983, from the day he had been elected to the Parliament, to win, it has been pointed out.

Following is the full text of the statement:

A Government which will serve the people could be elected only if you all, who are eligible to vote, will vote in the British general elections to be held on June 8th.

There is no confusion as to whom to vote when the Labour party which is led by Jeremy Corbin who, in his 34 years of political journey, from the day he was first elected to the parliament in 1983 has stood always on the right side and who has raised his voice for the oppressed people all over the world, is there in the arena.

There is no need to introduce Jeremy Corbin, to you, the Tamil people. You would have seen him in all the struggles you held in London. Most of would have conversed with him. You would have got his help relevant to your asylum applications. An opportunity has come for the establishment of a government led by a comrade who never hesitated to help whenever you have asked for his help. Making this a reality depends on your votes also. Let us now stand on his side with those who have been standing on his side all these days. Let us vote for the candidates of the Labour Party led by him.

What is the stance of Jeremy Corbin, the Leader of the Labour party, regarding the Eelam Tamil people?

A Labour government will put human rights and international law at the heart of our foreign policy.

We believe that diplomacy and conflict resolution should drive the UK’s leadership on the global stage.

This means we have a duty to everything we can to support countries struggling to bring together communities divided by conflict in the past.

Today, many if not most British Tamil have personal experience of the civil war, and indeed the terrible suffering produced by that war has led many Tamils to seek refuge here in the UK in the first place. We will always adhere to our international duty to provide refuge for those fleeing persecution and ensure refugees are not placed at risk by involuntarily return.

And it is still too often that we hear reports of abuse at the hands of the Sri-Lankan authorities, even today. The United Nations has described Torture, which can never be tolerated, as common practice.

So the Sri Lankan government needs to be held to account on this.

Labour has pushed for a renewed commitment to the resolution passed in 2015 at the UN Human Rights Council.

That resolution was a real landmark.

It set out measures, like the establishment of a fair and impartial tribunal to investigate, prosecute and punish the perpetrators of war crimes, which the Sri Lankan government would be expected to implement.

As Leader of the Labour Party I am clear that there is a responsibility for the Sri Lankan government to ensure that justice is done, and seen to be done. We fully support the right to self-determination and the right to determine one’s future by democratic means including referenda.

We must continue to use diplomatic channels to bring about a peaceful solution that upholds human rights, international law and social justice. Labour will therefore implement the Arms Trade Treaty to a consistently high standard, including ceasing arms exports to countries where there is concern that they will be used to violate international humanitarian law.

University Education shall be free. If the Labour party win the Elections and form the government, all students admitted to Universities could continue their studies without paying any fee.

An amount not less than 30 Billion Pounds will be allocated to the Health Services ailing in financial crisis. Because of this, you don’t have to wait for long to get admitted in the hospital.

* Zero Hours Contracts will be banned.

* Changes will be instituted ensuring the rights of the workers.

All will be ensured winter fuel allowance and free bus travels.

The pension payments will be made with an annual increase of at least 2.5 percent in accordance with the inflation.

No truth in the report sent by the government to the Human Rights Council: Wigneswaran sends an urgent letter to the Commissioner not to believe it 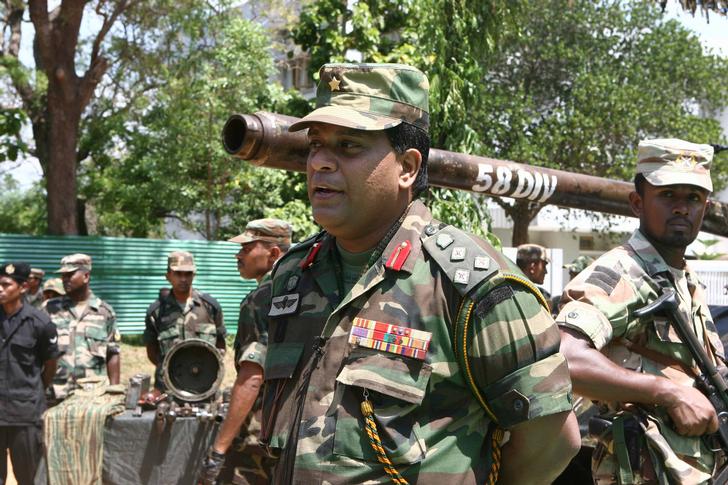 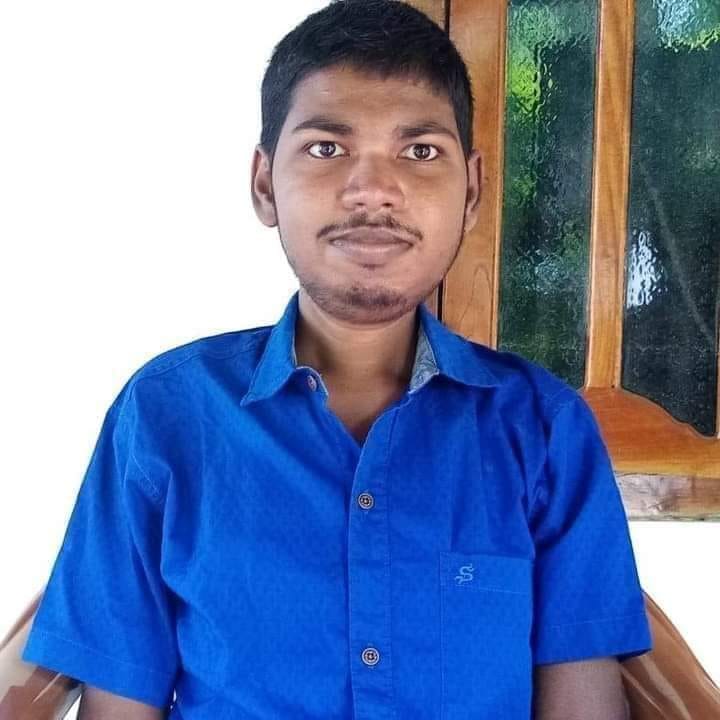 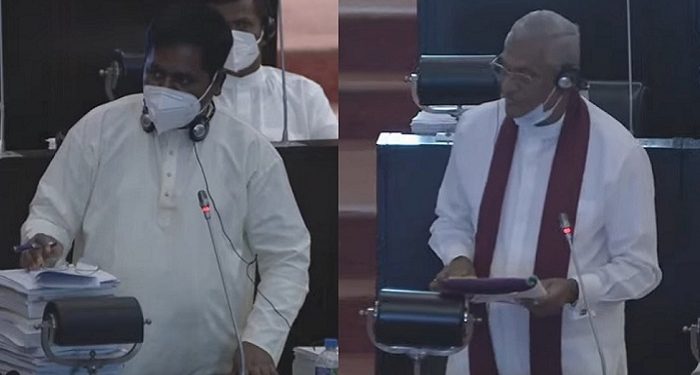