Sri Lanka police are bracing for a big protest Saturday by thousands of Buddhist monks and opposition supporters against a government decision to lease a major seaport to a Chinese-controlled venture.

The government has signed a framework agreement for a 99-year lease of the Hambantota port with a company in which China will have 80-percent ownership.

The protest against the deal is taking place as Prime Minister Ranil Wickremesinghe visits the area on Saturday to inaugurate an industrial zone surrounding the port. A court has issued a restraining order on the protest saying it could lead to unrest.

China invested over $1.2 billion in the port in what some analysts call its “string of pearls” strategy in countries surrounding its rival India. Although the project made losses since 2010, Sri Lanka’s government, at first critical of the enterprise, approached China seeking help to make it viable.

Lawmaker D.V. Chanaka, one of the protest organizers, said he fears the port area will become a “Chinese colony.” He said more than 10,000 people including 3,000 monks are expected to turn out for the protest.

“We are against leasing the lands where people live and do their farming, while there are identified lands for an industrial zone,” said Chanaka, the district lawmaker. “When you give away such a vast area of land you can’t stop the area becoming a Chinese colony.”

After the lease expires, it can be negotiated for another 99 years, according to the framework agreement, whose terms are still being negotiated. The government also has proposed to lease another 15,000 acres (6,070 hectares) in Hambantota district and adjoining Moneragala district for an industrial zone.

The Rev. Magama Mahanama, from an organization calling itself the Monks’ Organization to Protect National Assets, said that the clergy following an ancient tradition would issue a decree to the government to stop the leasing. Historically, kings in predominantly Buddhist Sri Lanka are said to have abided by decrees issued by Buddhist monks.

“It’s a way of conveying the message that the monks are not for it,” Mahanama said. “Ninety-nine years means at least two generations. When they (the Chinese) take root here, what’s the guarantee that we will have it back? There is a major threat of cultural erosion and demographic change.”

Prime Minister Wickremesinghe, speaking to reporters earlier this week, said the partnership arrangement was necessary to free the country from the debt incurred to build the port. He blamed the debt on former President Mahinda Rajapaksa, whose government was friendly to Beijing.

He said the industrial zone was necessary to make the port and the nearby Chinese-financed airport, also running at a heavy loss, viable.

“The port can’t be taken away,” he said, adding that the former British colonial rulers did not take away the Trincomalee harbor, Sri Lanka’s airport or the Colombo port. (New York Times) 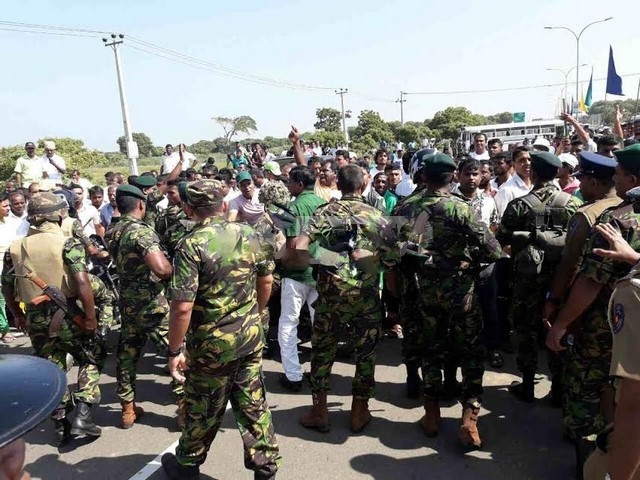 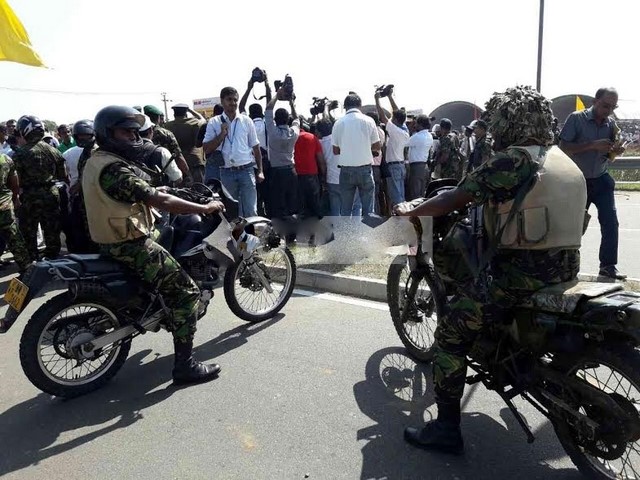 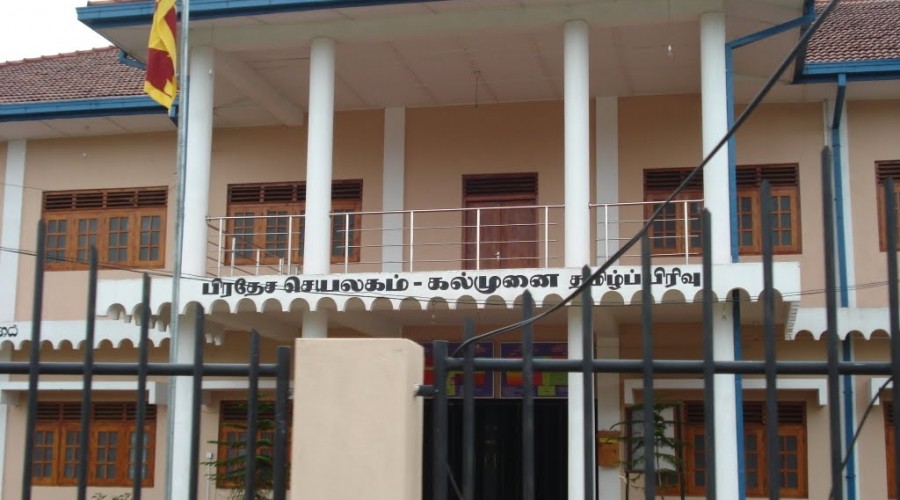 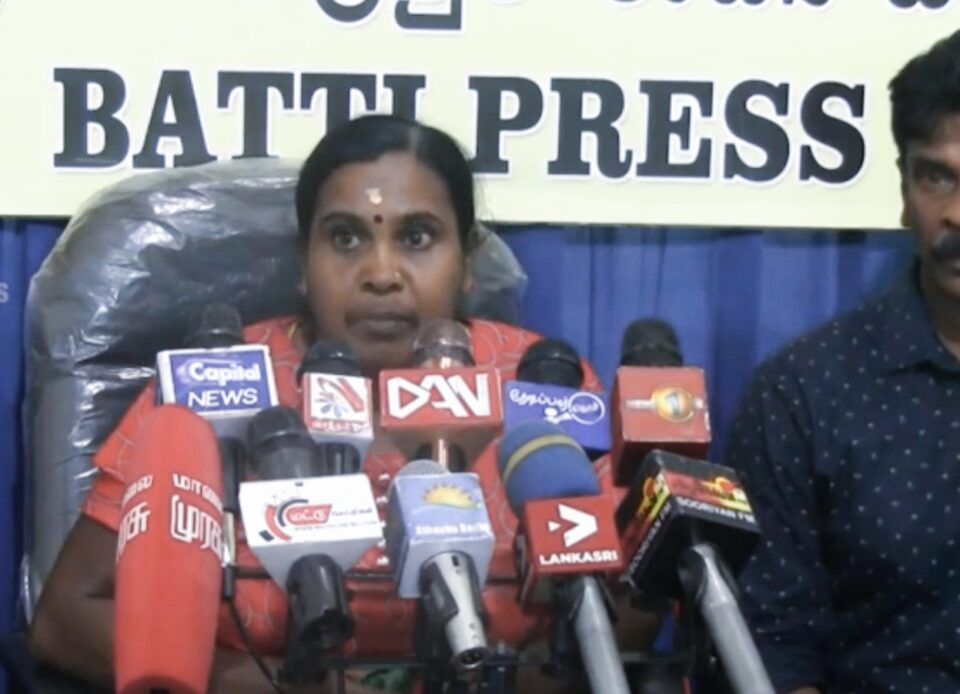 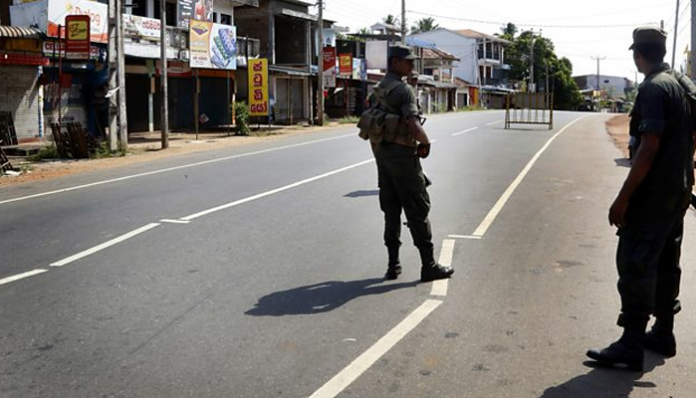