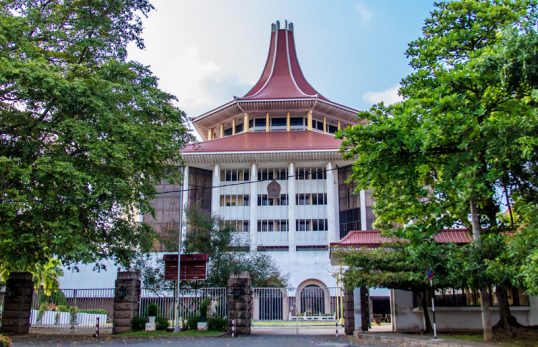 Meanwhile Mahindha Rajapakse has announced that the injunction is not acceptable to them and that they will go to Supreme Court.

Ranil has announced that they are ready to take over the Government and even prepared to go the General Election.

President Maithripala Sirisena promised to TNA that suitable action will be taken within 24 hours of the Court’s Order.

JVP demanded that the gazette notification dissolving the Parliament be withdrawn.