Young music sensation Anirudh Ravichander has delivered yet another hit album with Sivakarhtikeyan starrer ‘Remo’. Now we have the release information of the young composer’s next.

Ani has done the musical score for ‘Rum’ directed by Sai Bharath. Touted to be a horror film. ‘Rum’ will have Hrishikesh. Sanchitha Shetty, Miya George and Vivekh in important roles.

The music album of the film will be launched on November 2, 2016. The album contains seven track and this is the first time Ani has scored music for a horror flick in his career.It is worth noting that actor Silambarasan has crooned a song in this film 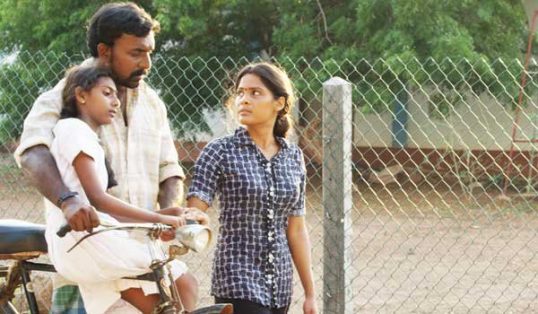 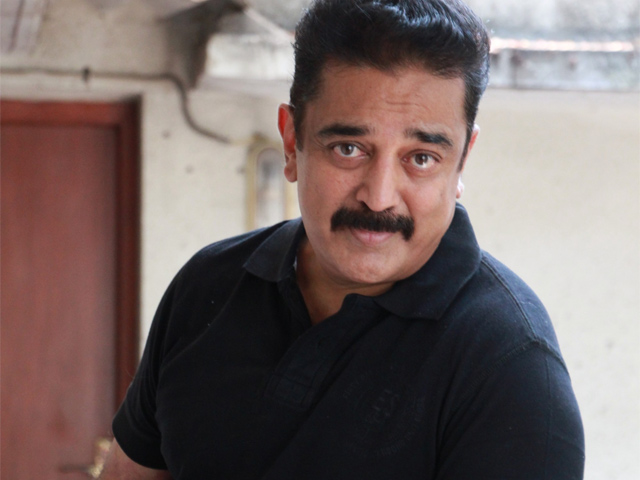 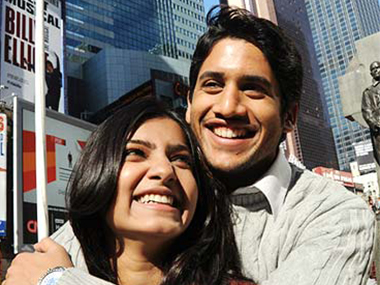 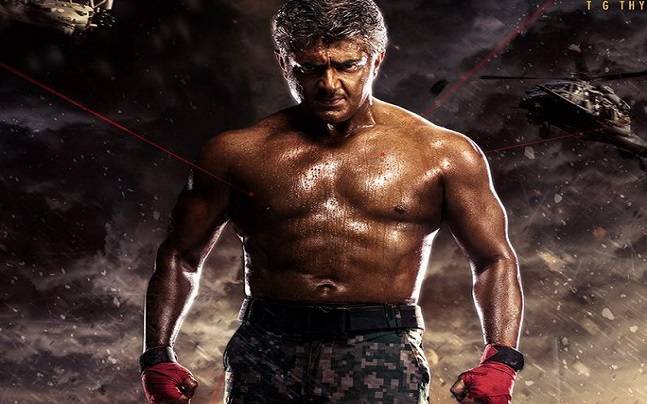