A solution based on Federal System is the Defence of Minority.Kandy violence indicates it: says Niyas 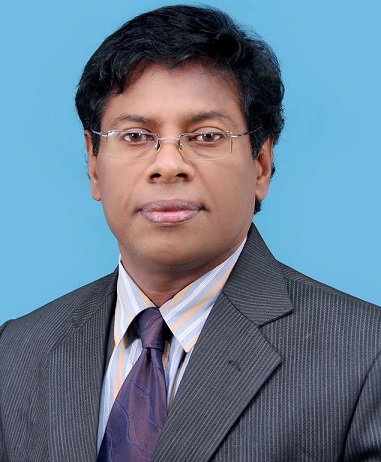 If violence against minority people should not happen, a solution based on Federal System has to be found in Sri Lanka. We should take continuous action to get it, said NPC Member Abdul Niyas Seeni Mohamed.

The 118th sitting of the Northern Provincial Council was held yesterday presided by the Leader of the house, C.V.K.Sivagnanam. Mohamed said as above bringing an Attention drawing matter in house.

The attacks made on the Muslim people in Kandy by Sinhalese Chauvinists last week, has made us realize that a permanent solution should be reached speedily and the Government should act fast.

The leaders of the country should act with dedication to bring an end to the race confrontations which had gangrened the country for several years.

This government also had failed to safeguard the places of worship and the business premises of the minority people. But safeguarding the people of the country is the duty of the Government. Few racists had created the race riots. Grant powers to the Provincial Councils to prevent such violence in the future. Give Autonomy. Create a solution plan based on Federal system. Through that only a solution could be reached for the ethnic problem, he said.