Horror films have been a trend in Kollywood for quite some time now, with many films from this genre hitting the screens lately. But Vadivudaiyan, who’s making Sowkarpettai, says his film will handle the topic quite differently.

“There have been so many films in this genre that I had to focus on giving a different angle to the audience. Most horror films show ghosts as creatures of the dark, but in the villages, it is believed that ghosts love to lurk about during midday, which is why they keep warning children and women not to wander around in the afternoon. So, we have primarily shot the film in such a way that ghosts will appear during the day.” 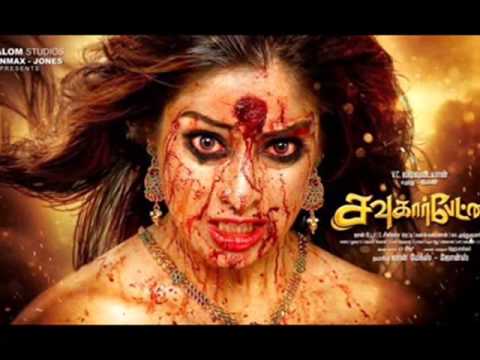