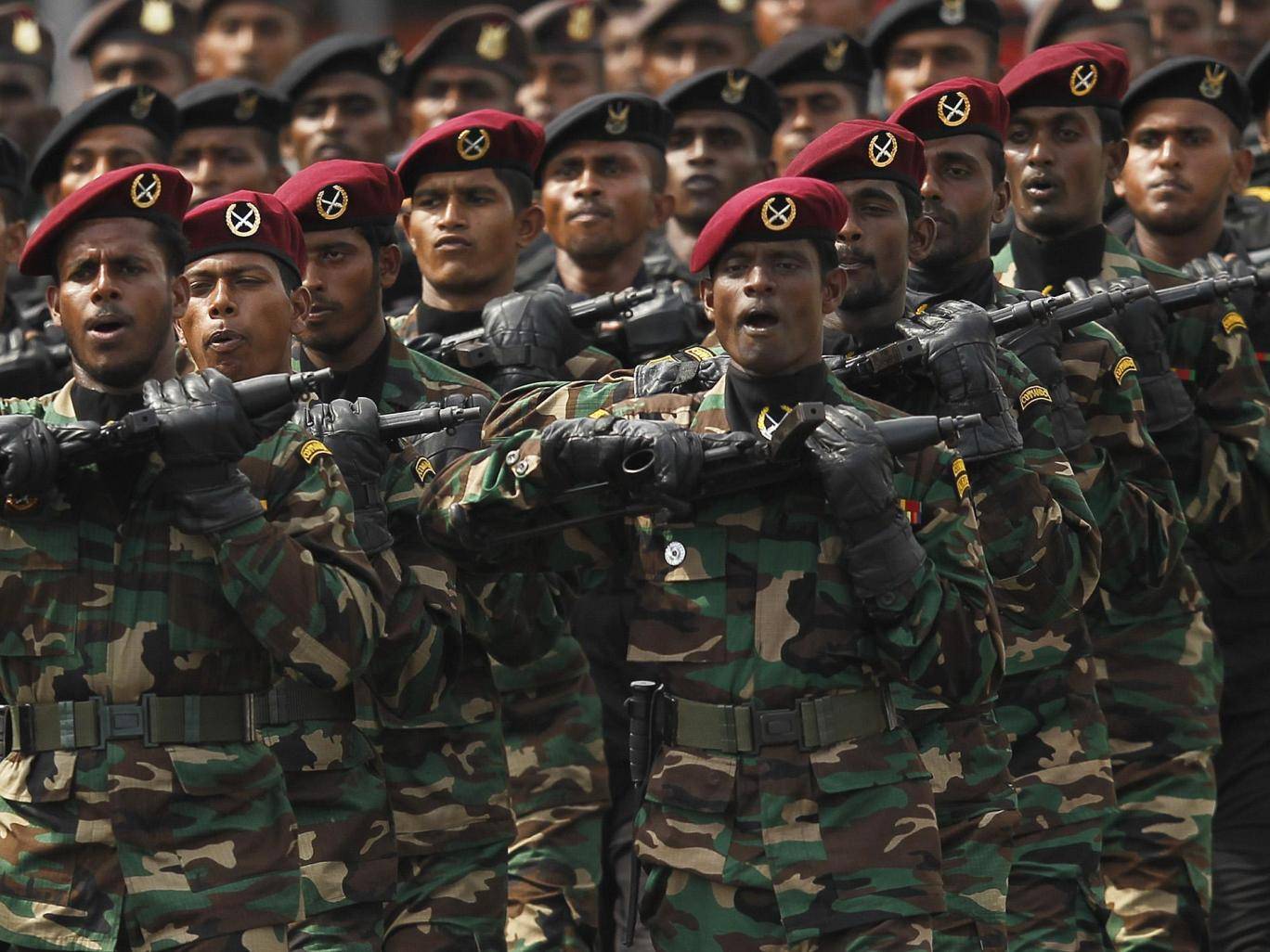 He was barely a teenager when Sri Lanka’s civil war ended, spared by youth from witnessing its horrors.

But last year, the brutal conflict caught up with Witness #205.

Raped, branded and beaten, he is one of more than 50 men who say they were abducted and tortured under Sri Lanka’s current government. The men’s previously unpublished accounts conjure images of the bloody civil war that ended in 2009.