Actor Srikanth’s Om Shanti Om, which was directed by D Surya Prabhakar, has been lying in the cans for some time. The film had started shoot by 2013! 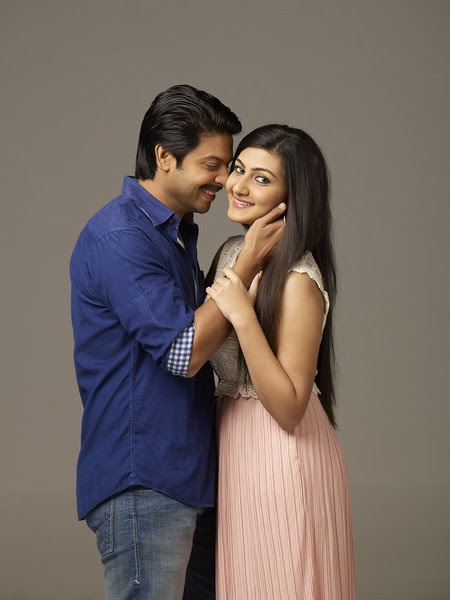 Now, the makers have announced a release date for the film. The film, which is said to be a horror movie with family drama elements, will release on October 30. The film was recently censored and has been granted a U certificate.

Srikanth pairs up with newcomer Neelam Upadhyaya in this film which has music by Vijay Ebenezer of Kalakalappu fame.