The old man had been taken ill suddenly expelling country Switzerland car on the front of the vehicle which collided violently died miserable.59-year-old man from the Swiss canton of Zurich, 3 o’clock yesterday afternoon, taking his car to leave on the bench.

Via the A1 motorway from Zurich St. Gallen travelling towards the city.The old woman who was in the car that seems to have caused the sudden illness.The old man lost control of his car, in front of the heavily hit on the vehicle.

In the wake of the crash, the car speed, oftentimes go ahead and go under a bridge in front stopped short of hitting.The police were informed about the accident and rescue, first aid man had expelled.But, already suffering from health accident happened, the old man died miserable undergoing treatment.

The traffic accident occurred on the highway, A1 road is temporarily closed to the old man who died in the accident is being investigated by police. 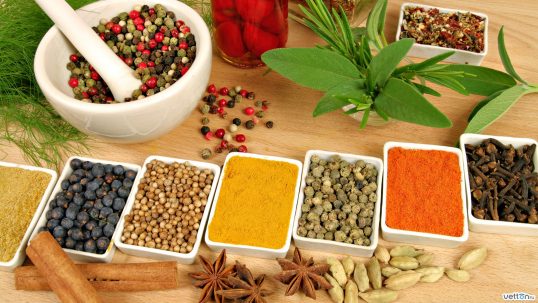 How to Crack the Code to Online Dating