UPFA Parliamentarian Vasudeva Nanayakara has stated that he and certain members of the UPFA have sought the blessings of former President Mahinda Rajapakse to form an opposition front to face the local government polls.

He stated that all parties of the UPFA except the Sri Lanka Freedom Party are in favour of the decision and discussion has been held. 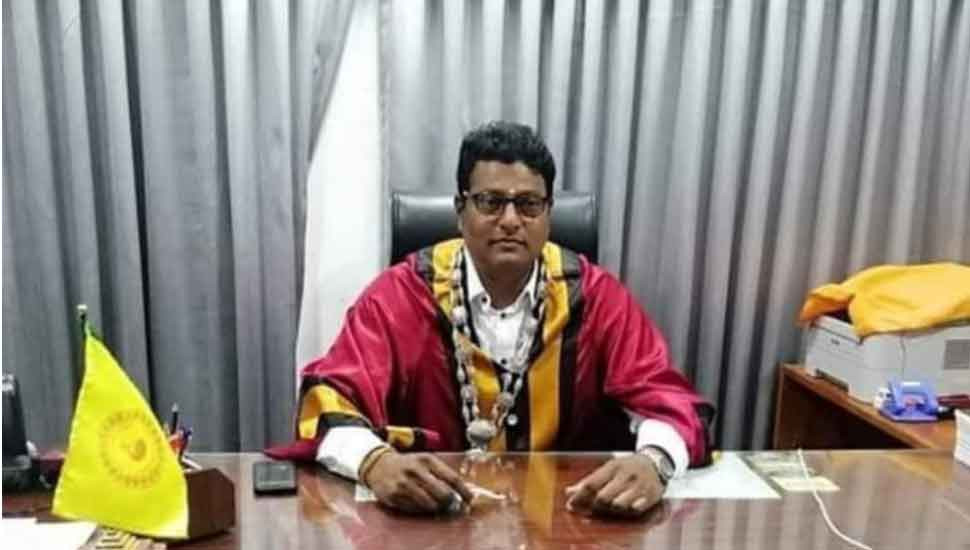