National Freedom Front Leader Wimal Weerawanse has made strong criticisms against Prime Minister Ranil Wickremasinghe for his statement on the press in Parliament recently.

We are in the threshold of an autocracy in Sri Lanka: Justice C.V. Wigneswaran 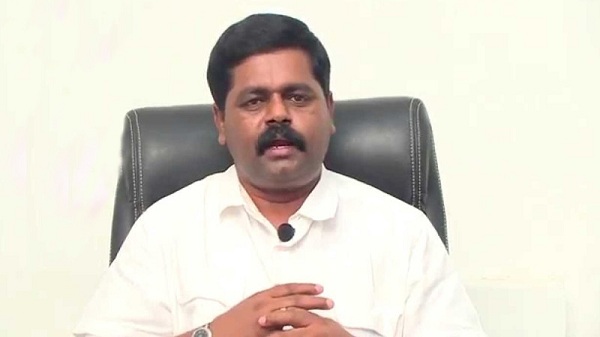 Action to provide a building for Chinese company in Jaffna: TNA MP Sritharan in Parliament 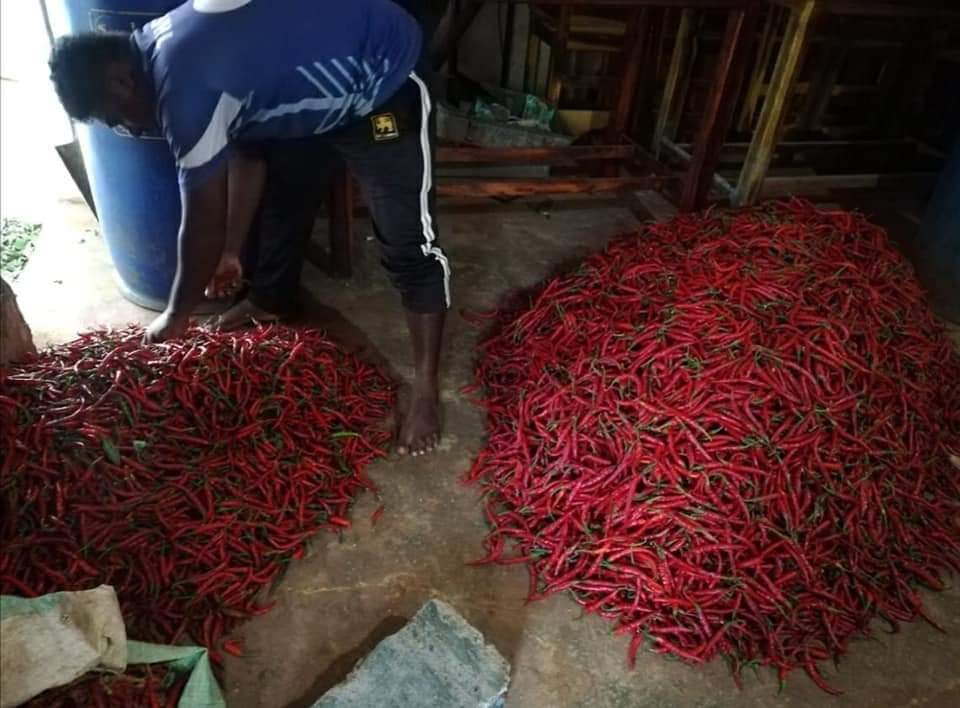