An American and two Russians are safely back on Earth after a more than three-hour trip home Wednesday from the International Space Station to the snowy steppes of Kazakhstan.  Expedition 42 crew members Barry “Butch” Wilmore of NASA and Alexander Samokutyaev and Elena Serova of the Russian Federal Space Agency landed in a Russian Soyuz spacecraft after spending 167 days on the orbiting laboratory complex. The trio undocked from the station at 6:44 p.m. ET Wednesday, leaving behind American, Italian and Russian crewmates.

Wilmore, Samokutyaev and Serova were scheduled for a parachute-assisted touchdown at 10:07 p.m. ET, just after sunrise local time on Thursday. Conditions were foggy and below freezing. Communications were spotty, delaying confirmation of the landing, but it was believed to have gone according to plan and the Soyuz landed upright. A new three-person crew is scheduled to launch March 27 and includes NASA’s Scott Kelly, who will spend one year on the station, double the usual six-month mission expedition. 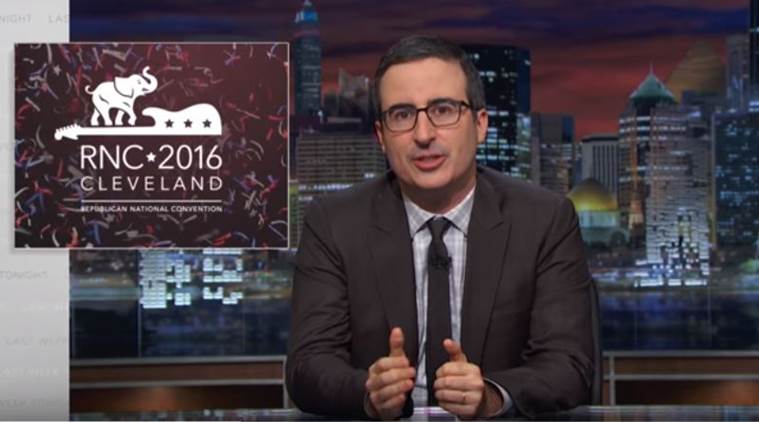 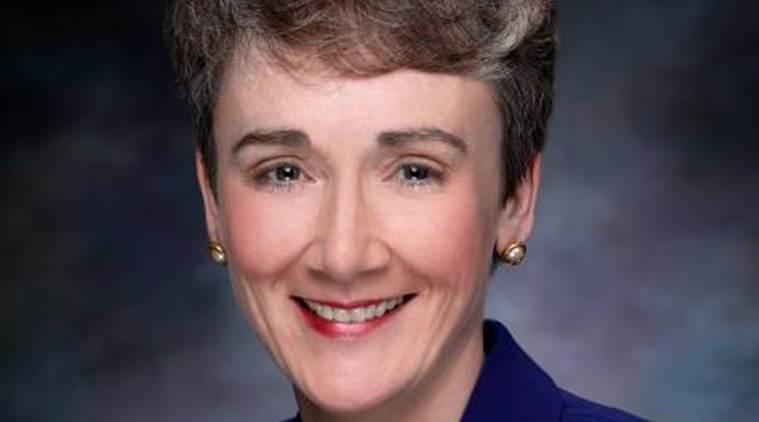 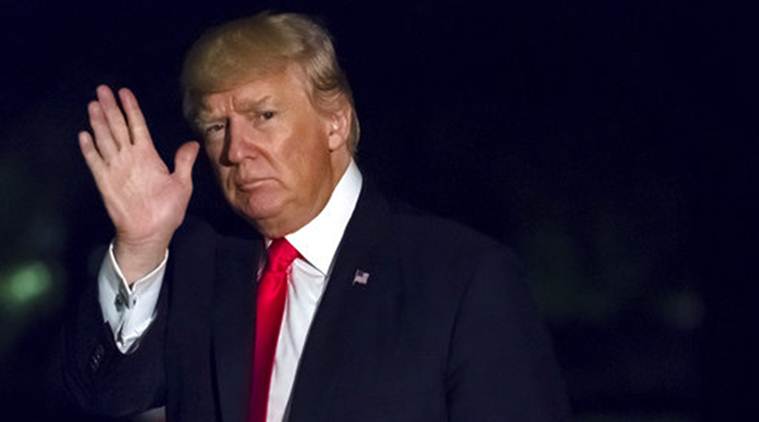 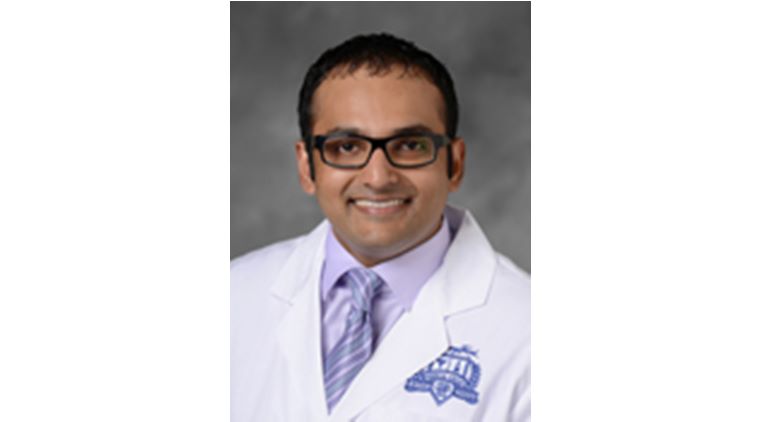