He said that there should be a provincial council system but it is the expectation of the Tamil people that it should have full powers and flourish as a federal structure in the merged North and East provinces.

He was speaking to the media after attending the Tamil-Sinhala New Year Pongal event held at the Vadamarachchi TNA office in Jaffna. 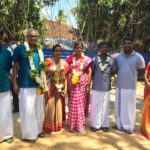 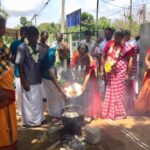 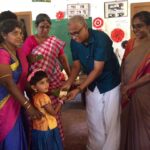 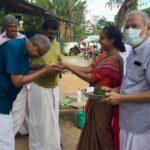 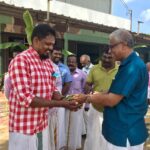 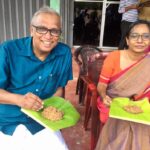 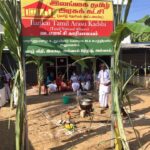 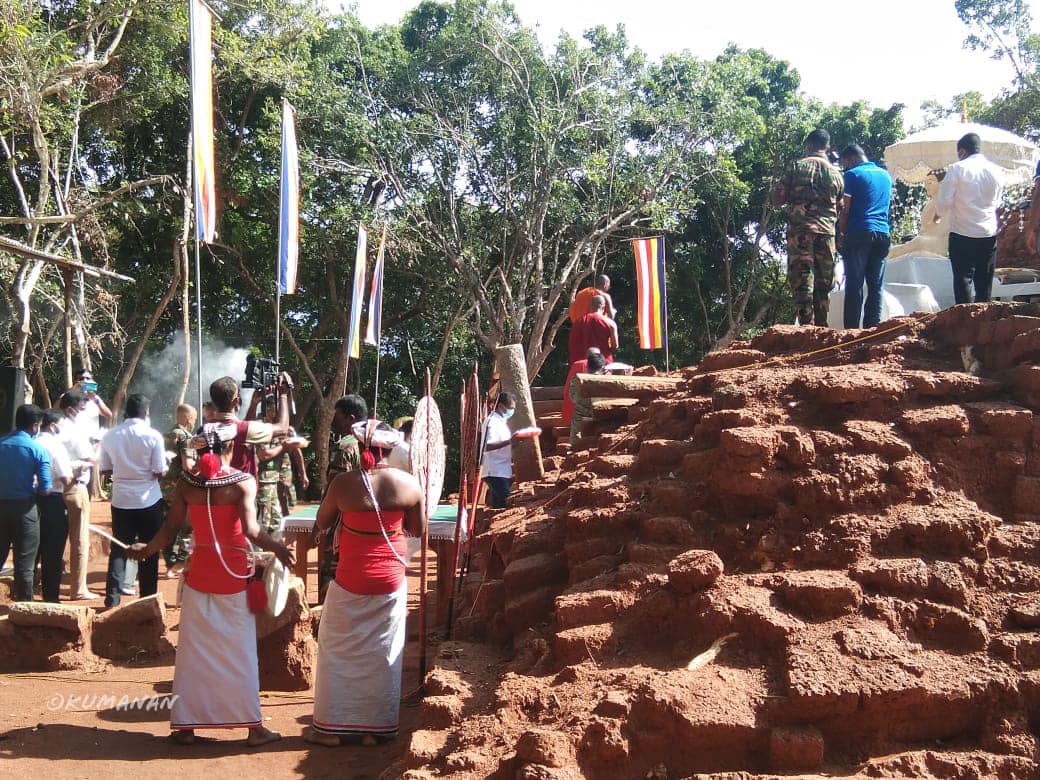 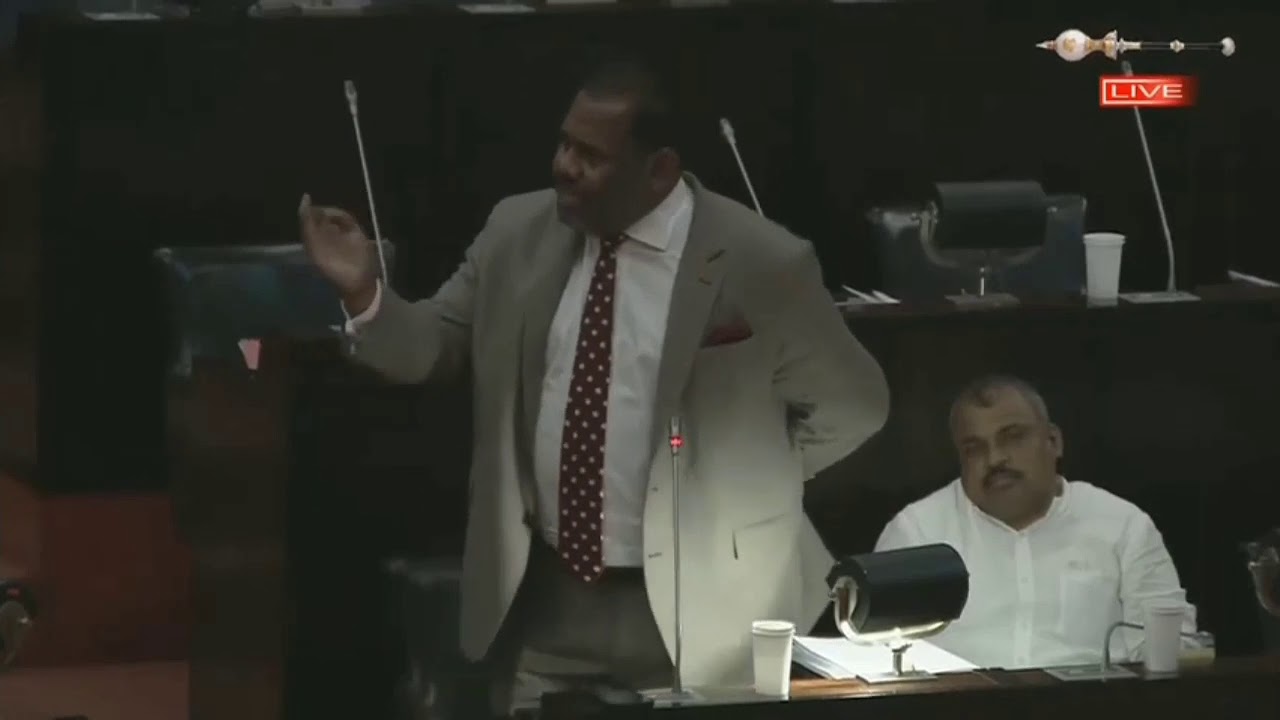 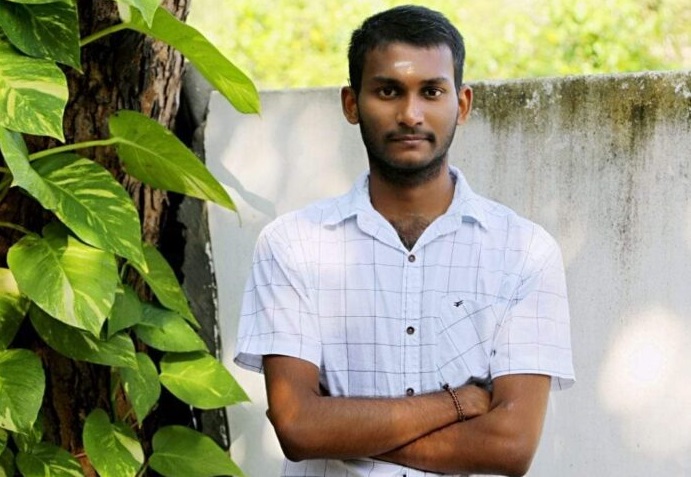