Convicted AIADMK interim general secretary Sasikala Natarajan has been ordered to pay a fine by the Supreme Court of India. In the case of former Tamil Nadu chief minister J Jayalalithaa, the case stood abated since she is no more, but the fine of Rs 100 crore imposed on her too will have to be recovered. So who will get this money once it is recovered?

As per the law, the money collected as the fine amount will go to the Tamil Nadu government. The original case was filed in the state and since the Supreme Court felt that a fair trial would not be held, it was shifted to Karnataka — the prosecuting state in this case(ONE INDIA,2017) 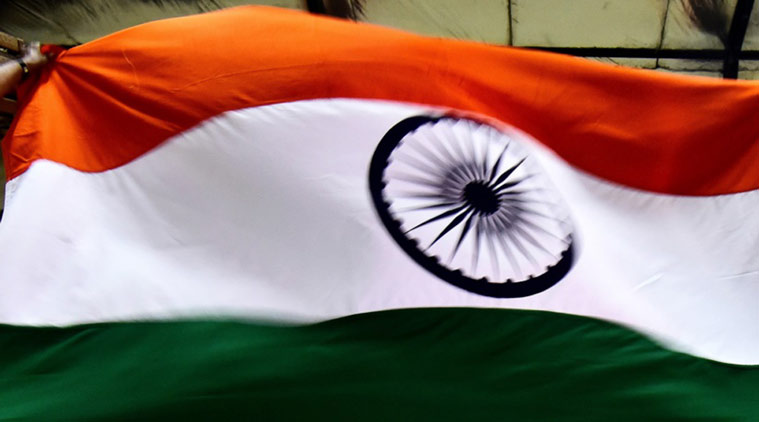 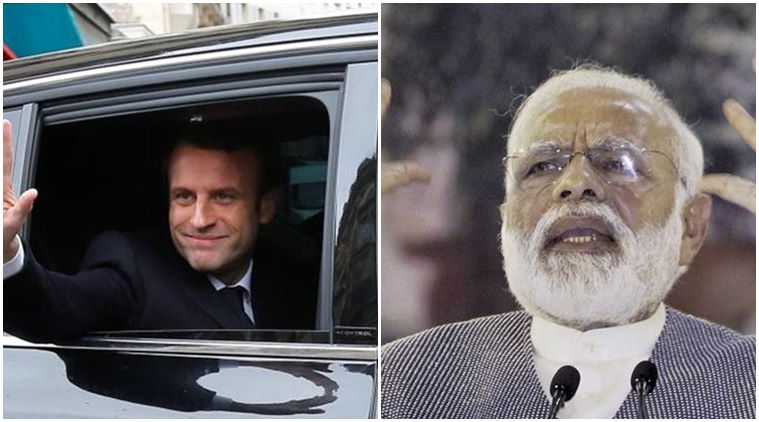