Karachi: Disappointed at the team’s dismal showing against Bangladesh in the ongoing series, cricketer-turned-commentator Rameez Raja said that Pakistan cricket has slipped into depression after the side’s misfortunes continued in the Test matches as well.After being whitewashed in the 3-match ODI series and the one-off T20, Pakistan failed to defeat Bangladesh in the first Test, which ended in a high-scoring draw.

“It is depressing that our team allowed Bangladesh to score over 550 runs in the second innings after taking a nearly 300 runs lead in the first innings of the Test,” Rameez said on Saturday.”I just don’t know where our cricket is going. If we can’t beat Bangladesh in a Test where are we headed. If this trend continues than who will want to watch or invite our team to play. It will hurt Pakistan cricket brand,” Rameez said on Geo News channel from India.

The former opener, who has remained CEO of the Pakistan cricket board in 2003 and 2004, said he had never seen such a listless bowling performance from Pakistani bowlers in all his years.”Look Bangladesh has improved their cricket and their approach is also different but if our bowlers can’t put them under pressure even with a 300 runs lead than what can they do. The way they (Bangladesh) batted in the second innings it should be an eye opener for our cricket,” he added. 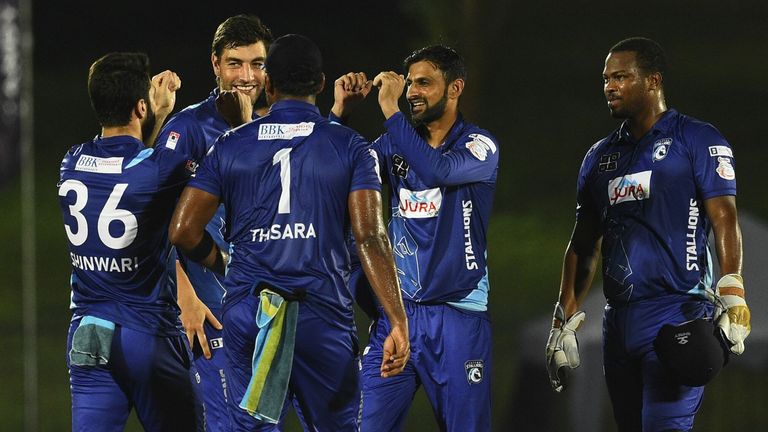 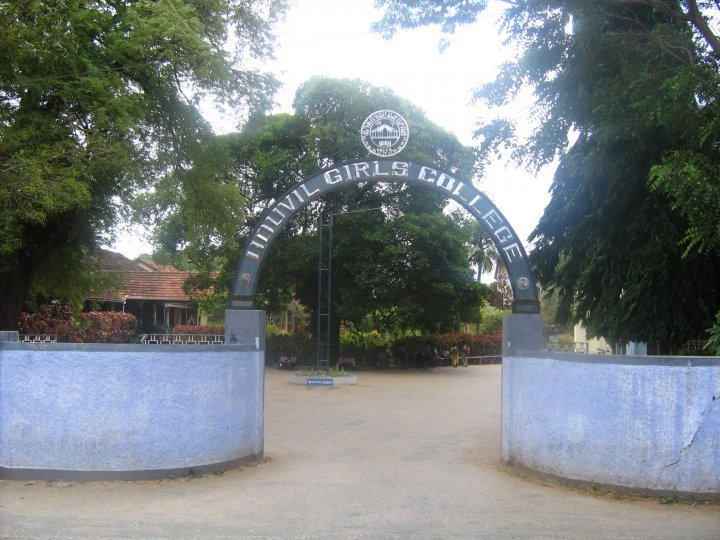 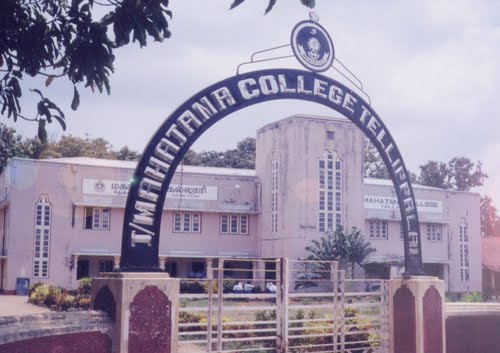 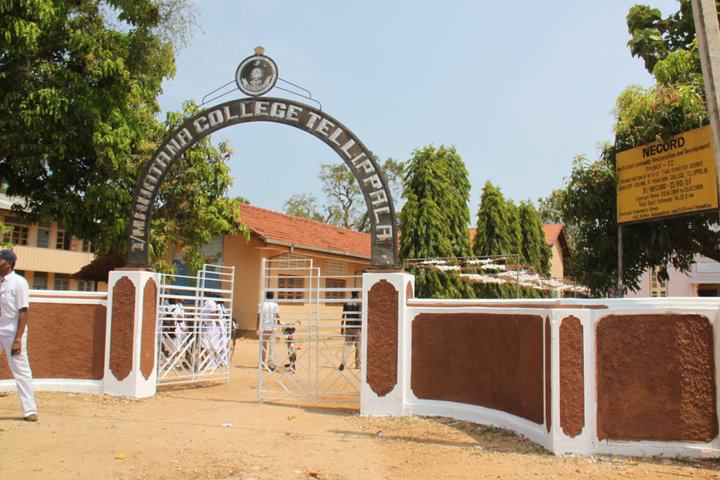